Her father George William Madden inspired her to write from an early age and was her greatest story teller.

She inherited the gift of writing from him at an early age.

In the sixties she exchanged thoughts with the late Ted Hughes who later read her manuscripts.

Letters were exchanged between them until his death in 1998.

In 1987 Jan moved to Australia where the majority of her books were published.

She has travelled widely and launched her books in North Wales which is her spiritual home.

Her books are read globally. 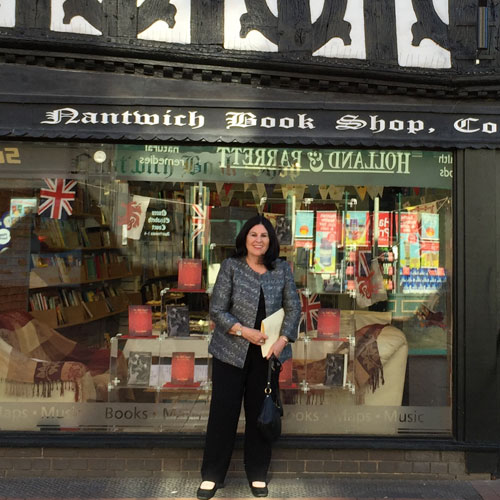 Janice Madden has been teaching for over 50 years and publishing books for the past 20 years. She is a passionate lover of literature and loves to share her stories.